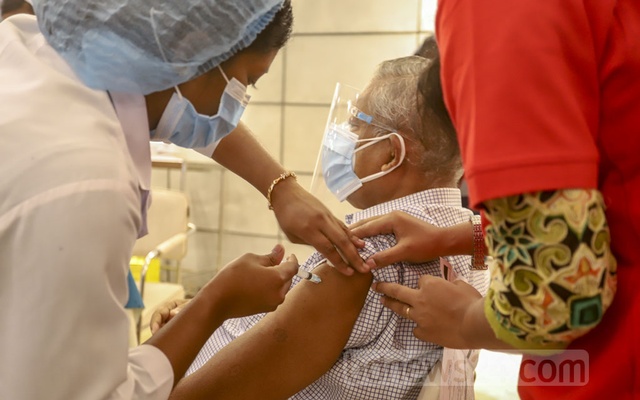 As many as 196,976 people received their vaccine dose, including 10,572 first shots, across the country on Thursday.

So far, over 5.68 million people have received their first vaccine shot and more than 7.88 million have registered for vaccination.

The total number of inoculations stands at 6.61 since the campaign kicked off in February, the latest data from the Directorate General of Health Services showed.

The government is using the Oxford University/AstraZeneca vaccine manufactured by the Serum Institute of India in the mass inoculation drive. The two doses of the vaccine are being administered with an eight-week gap.

In the 47 vaccine centres across Dhaka city, 29,324 people received their second shot of the vaccine on Thursday while the number of first dose recipients was 2,172.

Read More:  Removing sugar from your diet side effects