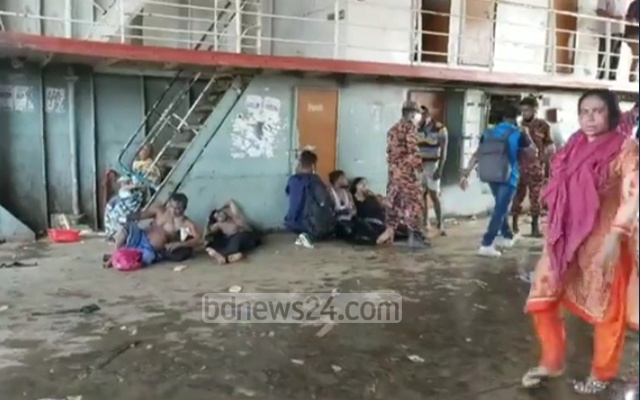 The deaths were reported in two separate incidents that occurred on two different ferries on the Shimulia-Banglabazar route within a space of two hours on Wednesday, said Md Asaduzzaman, UNO of Madaripur’s Shibchar Upazila.

Some people were also injured in the incidents.

“At least four people — two men and two women — died on a ferry due to a crowd crush, while it was heading to Banglabazar from Munshiganj’s Shimulia pier,” Asaduzzaman said.

Separately, a teenage boy died on another crowded ferry after he fell sick apparently from a heatstroke.

Read More:  Cardomax Is Changing Up Your Life And Making You Healthier!