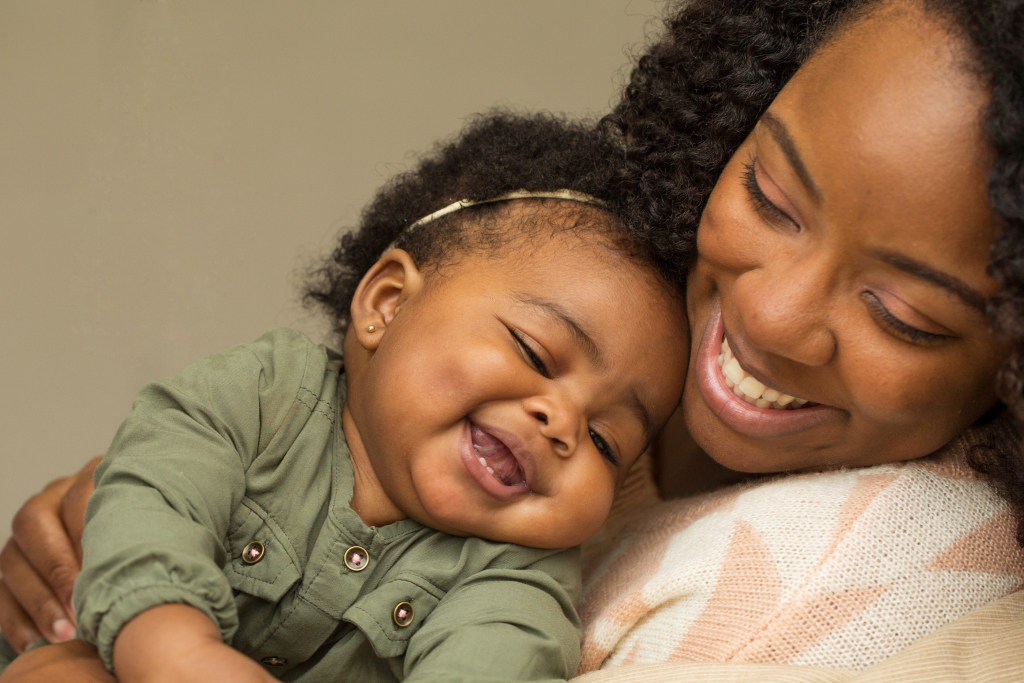 When a woman comes in for a consultation regarding the use of medications during pregnancy, we spend most of our time reviewing the potential risks of exposure to medications during pregnancy.  However, we must also include a discussion of the effects of untreated psychiatric illness in the mother on the developing child, for there is a growing body of literature which demonstrates that what happens in utero, while the fetus is developing, may have effects on the child that persist into adulthood.

A number of recent studies have examined the brain anatomy of infants born to depressed mothers. Neuroimaging has revealed changes in connectivity between the amygdala and the prefrontal cortex (reviewed in Duan et al, 2019), and it is hypothesized that these alterations are responsible for the children’s increased vulnerability to anxiety and depression.

In a recent study Sethnaa and colleagues add to this literature, using MRI to compare regional brain volumes in 31 3-to-6-month-old infants born to women with a diagnosis of major depressive disorder (MDD, confirmed using the SCID) and 33 infants born to women without a current or past psychiatric diagnosis.  The study recruited women during the second and third trimesters of pregnancy from antenatal clinics and perinatal psychiatric services in South London.

MRI assessments were conducted in infants between the ages of 3 and 6 months.  Compared to infants born to non-depressed mothers, infants born to mothers with  depression during pregnancy have larger subcortical grey matter volumes and smaller midbrain volumes. This finding persisted after adjusting for potential confounders, including medication use during pregnancy, postpartum depressive symptoms, and infant sex.

These findings are consistent with other studies looking at different types of insults, such as hypoxia and substance use, suggesting that these subcortical structures are particularly susceptible to changes in the in utero environment.  The authors note that this finding of an association between maternal antenatal depression and midbrain development is not surprising given the midbrain’s role in stress regulation

What this study adds to the literature is information regarding the impact of gestational exposure to antidepressants, specifically selective serotonin reuptake inhibitors SSRIs.  While depression was associated with changes in regional brain volumes in exposed infants, exposure to SSRIs was not associated with any changes in regional brain volumes in this study.