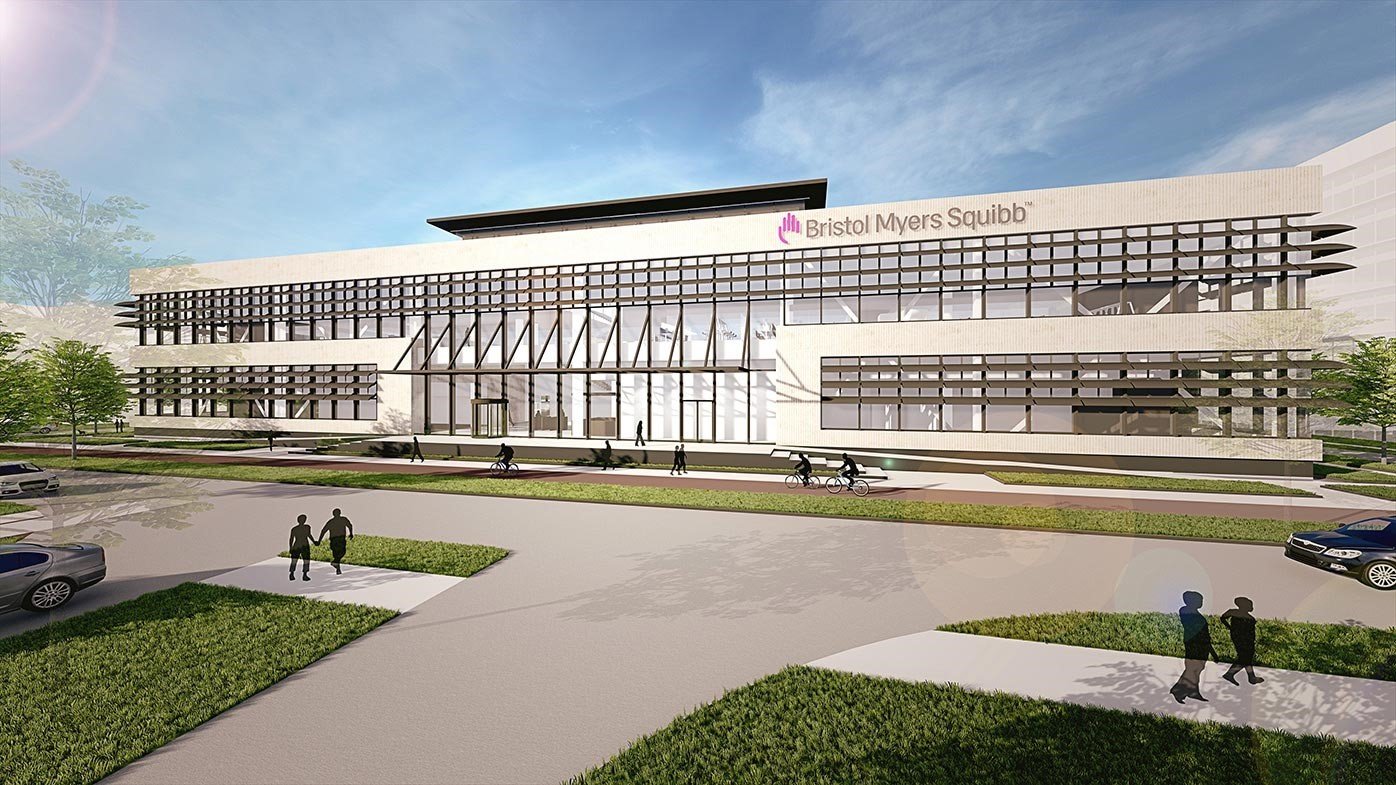 Right on the heels of not one, but two CAR-T approvals in the U.S., Bristol Myers Squibb is bolstering its commercial cell therapy ambitions on the other side of the Atlantic.

The company on Thursday pegged Leiden, Netherlands, as the home of its first cell therapy factory in Europe and its fifth worldwide. With planning for site design and development underway, BMS expects construction to kick off later this year.

BMS’ swift cell therapy scale-up, which also includes a commercial plant-to-be in Massachusetts, follows FDA green lights for the company’s closely-watched CAR-T therapies Breyanzi and Abecma in February and March, respectively. Neither med has won an approval yet in Europe.

The new Leiden plant will be kitted out for commercial manufacturing of multiple cell therapy products using cutting-edge tech. For one, the company will tap virtual reality to train incoming cell processing workers, a BMS spokeswoman said via email. The company will make use of electronic batch records, as well as automated bioreactors and automated cartridge-based flow cytometers at the plant, she added.

The site, which will stand at around 19,000 square meters (204,514 square feet), will also be equipped to handle future capacity upgrades.

BMS offered a glimpse at some of the other tech it’s working on during a virtual cell therapy manufacturing tour with reporters last month. At the time, the company said it was working on a platform that could cut CAR-T manufacturing timelines from weeks to less than 10 days, plus new tech to speed up testing, which takes eight days now.

As part of BMS’ cell therapy push in Europe, the company will hire “several hundred” new staffers over the coming years, Ann Lee, Ph.D., senior vice president of cell therapy development and operations at BMS, said in a release.

CAR-T meds are created using a patient’s own T cells, which are extracted, genetically modified and then infused back into patients to help the body kill disease.

The company’s lymphoma CAR-T Breyanzi scored approval in early February with a 24-day target turnaround time from T-cell collection to delivery back to the patient. In the U.S., BMS handles the bulk of the manufacturing work itself.

The Leiden plant will help BMS collect and manufacture cell therapies in Europe without the barrier of intercontinental shipping. Reducing manufacturing lag time is critical for all CAR-T players.

CAR-T manufacturing is a complicated beast—a lesson BMS knows only too well. In December, the FDA hit a Lonza facility producing viral vectors for Breyanzi with a Form 483, a development that might have played a role in the company’s inability to score an FDA approval for the drug in 2020. Breyanzi’s approval by year-end 2020 was a key requirement for a multibillion-dollar payout for investors.

The FDA had also flagged concerns at BMS’ Bothell, Washington, plant in October. Now, however, the Bothell facility is equipped for commercial production, and the company’s Summit, New Jersey, plant is making the switch to turn out therapies for the market.

Editor’s note: This story was updated with additional comments from BMS.